The Radeon RX 560 is built on Polaris 21, codenamed Baffin Pro, based on the fourth-generation GCN architecture. The Polaris 21 GPU has 16 CUs and 1024 cores instead of 14 CUs and 896 cores in the RX 460 / Polaris 11. In addition, the number of transistors and the die size remain the same, so the number of transistors is 3 billion and the chip size is 232 square millimeters. It is equipped with an 80W TDP, 128-bit memory bus and 1090 MHz base, 1287 MHz enhancement. 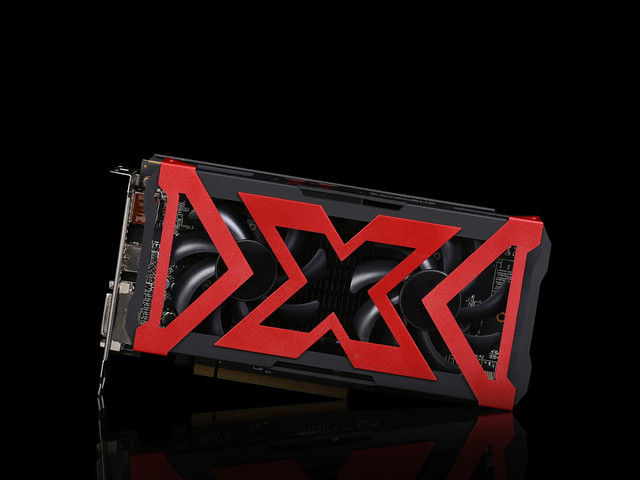 AMD has released the Radeon Software Crimson ReLive Edition that brings a whole new set of features to players - Radeon Chill, which can be said to be "an energy-saving means beyond imagination". Radeon Chill monitors the game status in real time, automatically reducing the frame rate when the player does not operate the mouse or keyboard. Once the player's operation is detected, the graphics card will immediately resume the previous high-performance operation. In other words, Radeon Chill's principle is to reduce the number of frames when operating the gap, while maintaining the number of frames in operation, which invisibly reduces the graphics card power consumption without affecting the player's operating experience.

The Radeon Chill feature is set in the AMD driver settings. Players need to click Global Settings - Global WattMan - Chill, turn on the global switch, and then turn on Radeon Chill, as long as the game you play supports this feature. At the beginning of the feature release, a total of 18 games support this feature, but unfortunately Radeon Chill currently only supports DX9 and DX11 games. To use this feature in DX12 games, AMD later upgrades are required.
Supported Rendering Format
Supported Technologies
Radeon RX 570,Radeon RX 560,Radeon RX 550 Parameter comparison
Tips: The above parameters are for reference only, and certain parameter values may be in error with the official figures.
Radeon RX 560 driver installation information
The following is driver installation information, which is very useful to help you find or install drivers for Radeon RX 560.For example: Hardware ID information item, which contains the hardware manufacturer ID and hardware ID. These two ID values are unique and will not be duplicated with other hardware. According to these two ID values, the matching driver information can be accurately found. This method is more effective than any others, and 100% correct.There are many other information items that you can use to find the driver version information and the required driver files.