The Radeon RX 550X is a graphics card by AMD, launched in April 2018. Built on the 14 nm process, and based on the Lexa graphics processor, in its Lexa PRO variant, the card supports DirectX 12.0. 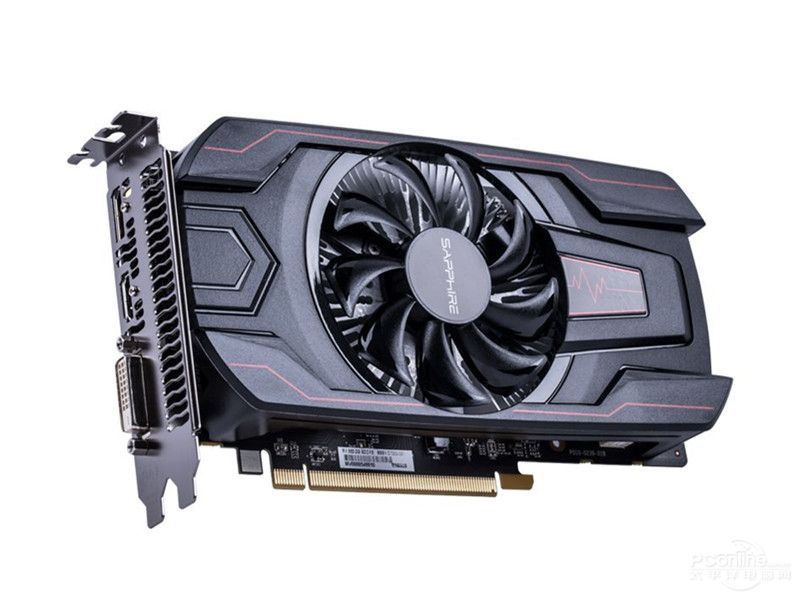 Supported Rendering Format
Supported Technologies
Radeon RX 560X,Radeon RX 550X,Radeon RX 540X Parameter comparison
Tips: The above parameters are for reference only, and certain parameter values may be in error with the official figures.
Radeon RX 550X driver installation information
The following is driver installation information, which is very useful to help you find or install drivers for Radeon RX 550X.For example: Hardware ID information item, which contains the hardware manufacturer ID and hardware ID. These two ID values are unique and will not be duplicated with other hardware. According to these two ID values, the matching driver information can be accurately found. This method is more effective than any others, and 100% correct.There are many other information items that you can use to find the driver version information and the required driver files.