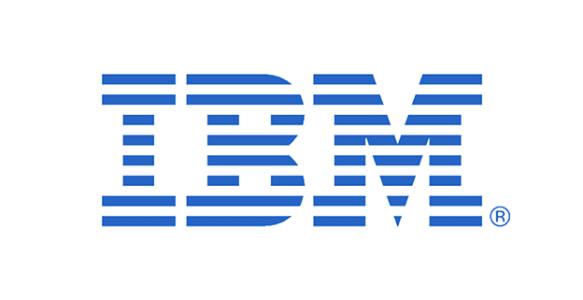 Copyright © 2023 runonpc.com All rights reserved.
Any other third-party products, brands or trademarks listed above are the sole property of their respective owner.
runonpc.com does not have any cooperation or affiliation relationship with all the companies mentioned in the site content.